In my plan to make a tiny house and live off the grid I needed to make an off grid water tower. I originally had planed to make an ebook showing each step and I actually started writing. But after losing interest I decided to let it go. Now I have had several people ask to see the tower up close and that is what I have done in this video:

My goal is to make another tower in the garden spot to water the plants. I will bring you along for this build in detail.

4 thoughts on “Off Grid Water Tower1” 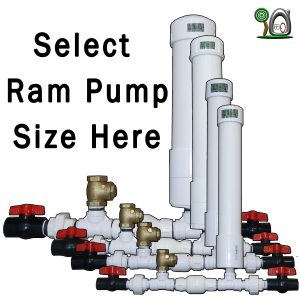 Hydraulic Ram Pump - How To

Land To house is a participant in the Amazon Services LLC Associates Program, an affiliate advertising program designed to provide a way for websites to earn advertising revenues by advertising and linking to Amazon.com