My little brother, Stuart, has been given a grant from his college UNCA to build a cob building on the campus. Not long ago he and I ate supper together and he gave his proposal for building houses out of this old material.  What is cob? Well its a lot like Adobe houses that you find out west. There are a few things that make this different from Adobe. The inner walls are made with hay bales and then covered with clay. The roof can be made from several types of materials such as cut lumber or rough trees even a metal frame can be used.

My brother would like to start building these and improve his skills so that one day he can make them to live in. I think that it is an awesome idea. I will be working with his some to make these and I will get some good interview and documentary footage that will make its way here at some point.

Here are a couple images that I pulled from Google.  (These are not actually his work. Just examples)

Now I know what your are thinking … my brother is a major hippie and never showers and stinks like bo… well this is just not the case. He is at school for Music and Religion and is doing very well and I know that he takes a shower every now and then haha. When he was pitching this idea to me I told him that he needed to work this idea without looking like the Hippie and tree hugger. He needs to look like someone that is respectable and creditable. Some of the Cob Houses that I have looked at are very nice and I think that my brother will do well.

Here is a little test that my brother has been doing. He does not have much time these days to work on this project due to school but at least he has started. These were made with clay and dirt from my parents house and with straw. After they dried out they were very firm. I can see why they would make a sturdy building material. 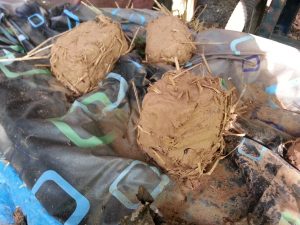 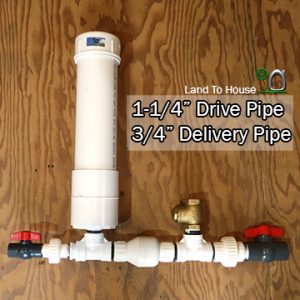 How I Built my Dam Free eBook 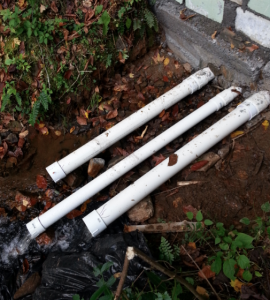 Hydraulic Ram Pump - How To